For over 20 years, Guard Industrie has specialised in the research, development and production of products to protect, decorate, clean, maintain and preserve all sorts of building materials.

Guard Industrie supplies a large range of top up products suited for various materials such as concrete, stone, brick, wood, and provides ideal solutions for many materials that are exposed to water penetration, staining and graffiti.

Constant investment in research and development has enabled Guard Industrie to market a range of innovative products matching the demanding needs of the industry whilst respecting human and environmental safety. A consequence of these constant efforts is that Guard Industrie has become a benchmark in building protection products, across the world.

Guard Industrie is partnered with LR Vision laboratories. Chemists here specialise in concrete aesthetics and apply their expertise to design products that break new ground in innovation, quality and environmental protection. The two companies are grouped within LRVision/Guard, a technology centre which houses a production unit, research laboratory and international training centre.

Guard Industrie started in 1989 as a small business producing and distributing its products in France In 2000, the company expanded into neighbouring countries: Germany Belgium, Switzerland and Luxemburg.

Through a dynamic export strategy Guard Industrie has developed a major international presence in an extremely short time: If, on average, only 7% of SMEs export, then Guard Industrie is the exception which confirms the rule, as we say in French, as Guard Industry is now present in over 45 countries through its subsidiaries and international distribution network. 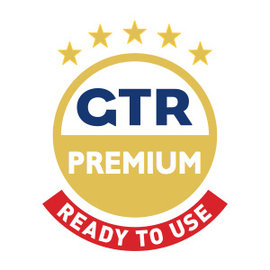 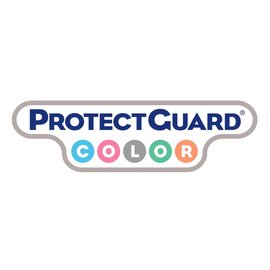 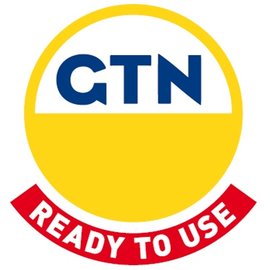 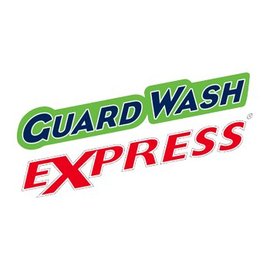 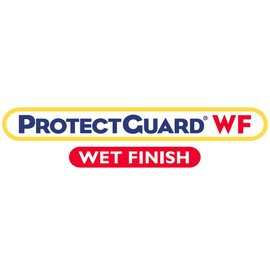 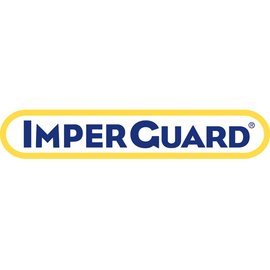 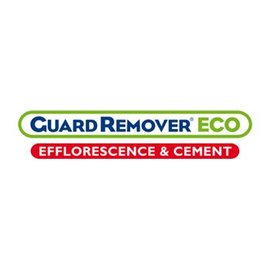 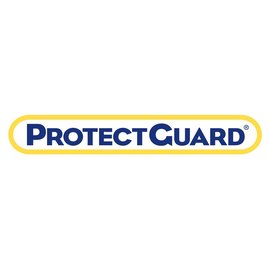 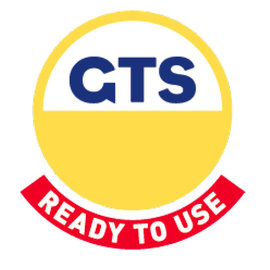 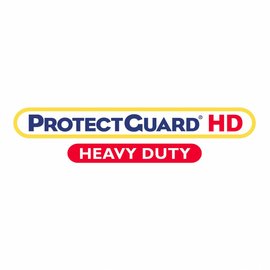 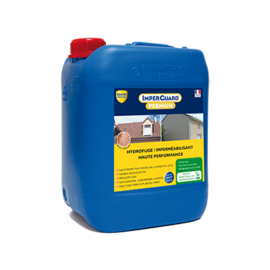 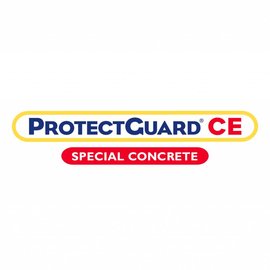 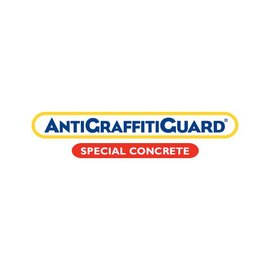 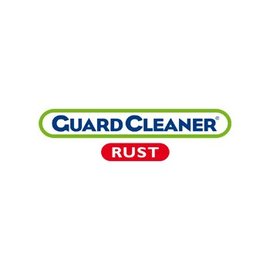 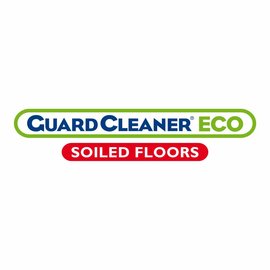 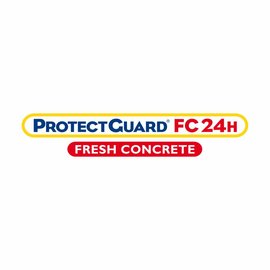 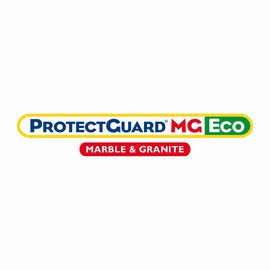 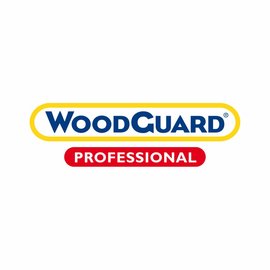 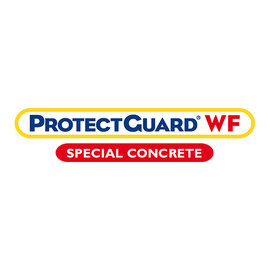 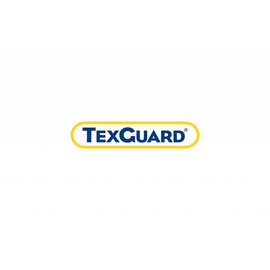 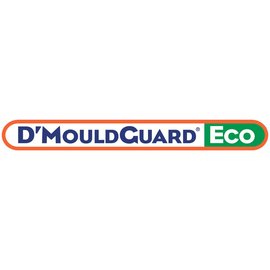 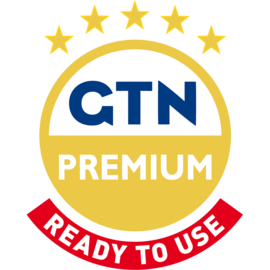 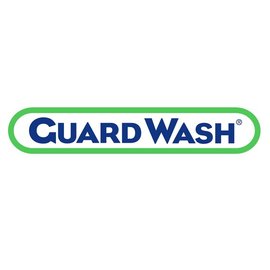 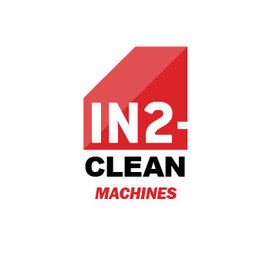